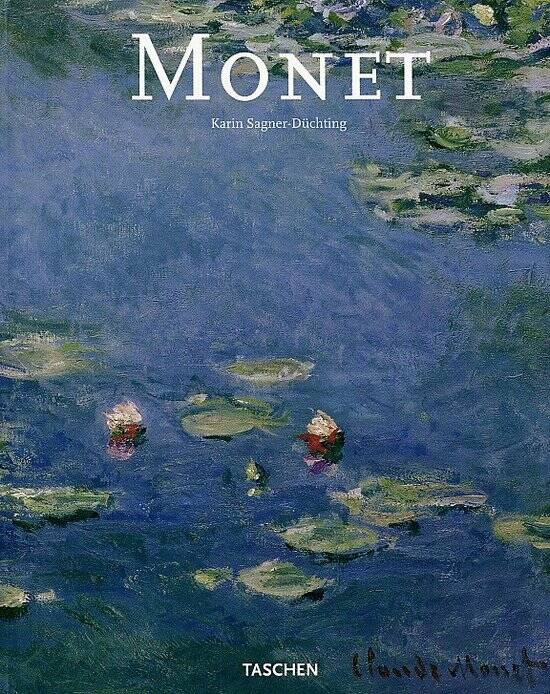 Claude Monet (1840 - 1926) was both the most typical and the most individual painter of impressionism. His long life and extraordinary work capacity - coupled with a sometimes furious perfectionism - he dedicated to a pictorial exploration of the sensations which reality, and in particular landscape, offer the human eye. But while Monet the painter was faithful and persevering in the pursuit of his motifs, his personal life - characterized by frequent travels and changes of location - followed a more restless course. Parisian by birth, he discovered plein-air painting as a youth in the provinces and sought to defy his family's insistence upon an academic painter's training. For over half his life the artist was plagued by financial worries, which in part precipitated the frequent moves made by his expanding household. Two of his homes stand out above the rest. The first, Argenteull, has come to represent the artistic flowering and official establishment of impressionism as a movement, with Monet as its creative leader. But it was also Monet who, in his endeavour to capture the ever-changing face of reality, went beyond impressionism and thereby beyond the confines of the self-contained panel painting. This step he took in the village of Giverny: here he painted the Poplars, Grain Stacks and Rouen Cathedral series in which he addressed one motif in constantly new variations. Here, too, Monet laid out the famous garden with its water lily pond which he was to paint on huge canvases well into the 1920s. He thereby sought to render not reality as objectively experienced, but rather that which takes place 'between the motif and the artist'. In their open, no longer more than tenuously representational structure and impressive scale, his water lily paintings - created long before the currents of the contemporary avant-garde - point the way forward to the developments of the future.