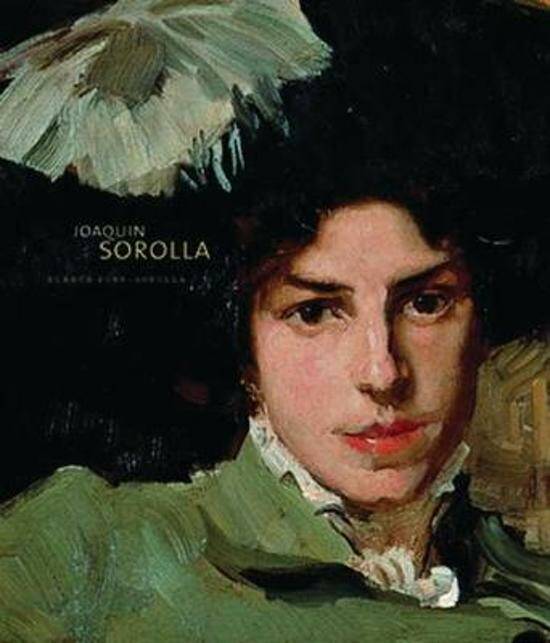 Joaquin Sorolla Sorolla (1863-1923) was one of the greatest natural painters of all time. Born in Valencia, this Spanish painter was active mainly in his native town and in Madrid. He was a prolific and popular artist, working on a wide range of subjects - genre, portraits and landscapes - and his impressionist style marked by luminous colouring and vigorous brushwork earned him a considerable reputation throughout Europe and America. He was also a highly sought after portraitist. Early in his career Sorolla mainly portrayed religious and social scenes before developing his own plein-air painting from the 1900s onwards, painting townscapes, garden scenes, nature studies, seascapes and beach scenes with an extraordinary ability of capturing light. From 1901 to 1905 he created 500 works adhering to his ideal of 'natural painting'. From these paintings came the body of work shown in a series of shows in Paris, Berlin, London, New York and Chicago. Sorolla was then commissioned to create a multi-panelled work entitled Visions of Spain for the Hispanic Society in New York. He laboured on this from 1912-19 after which time he painted very little. He died in 1923. This new, extensively illustrated monograph, written by the artist's great granddaughter, provides a comprehensive overview of his work including a fully illustrated chronology.